The Ballad of Anne Hutchinson 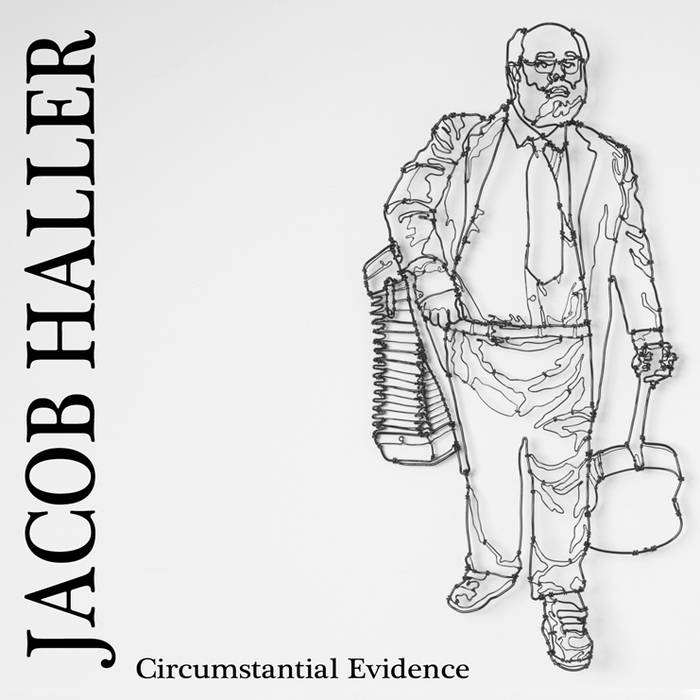 A few years ago I read Sarah Vowell's excellent book 'The Wordy Shipmates', which is about the founders of the Massachusetts Bay Colony. One of the people who shows up fairly late in the book is Anne Hutchinson, a woman who was put on trial for having bible studies at her house and for generally being a troublemaker; she then went on to found Portsmouth, Rhode Island (which is a whole amazing story in its own right -- check out a biography of her, or even just her Wikipedia page, for more about her interesting and inspiring life).

On reading the story of her trial, I thought to myself, "Someone should write a heroic folk song about this."

Then a year passed, and I thought, "OK, maybe the person who should write a heroic folk song about this is me."

It was a tricky endeavor -- I was trying to write an engaging song that essentially centered itself around an obscure theological argument from 350 years ago. Also, while I allowed myself some poetic license, I also wanted to give a flavor of the sorts of arguments that were being used. (If you look at the trial transcript you should be able to find the ones I was referring to pretty easily.)

Once I got the idea of using 'The Ballad of John Henry' as a model the whole thing came into focus and the song came together very quickly, with occasional pauses to check Vowell's book and a transcript of the trial to get things straight.

I should note that, although he is too polite to say so, I think my brother-in-law, an American historian, may not agree with my interpretation of the events of the trial.

I encourage songwriters out there to write other songs about Anne Hutchinson's life. There's certainly plenty of material there!

The governor said to Anne Hutchinson
"You've broken the Biblical law.
A woman's place is honoring her husband,
not speaking out in church at all."

"Well let me read to you from the Bible,"
Anne said to that governor,
"It says that my duty, as an older woman,
is to teach to those that are younger."

Anne said, "What law have I broken?
Just tell me, and I'll see if it's true."
The governor shouted, "Now hold on, sister,
'Cause we're the judges here, not you."

They argued for days into evenings.
The governor was losing his cool.
Despite all his learning, this self-taught midwife
was making him look like a fool.

Now Anne said, "You know that I'm not worried,
'Cause God said you can't hurt me."
The judge laughed out loud and the court retired
To convict her of heresy.

Some might say the moral of the story
is the danger of too much pride.
I say it shows it's hard to break that glass ceiling,
even with God on your side.

Anne Hutchinson was a mighty woman.
She was the daughter of Francis Marbury.
She was put on trial in 1637
for preaching in the Boston colony.