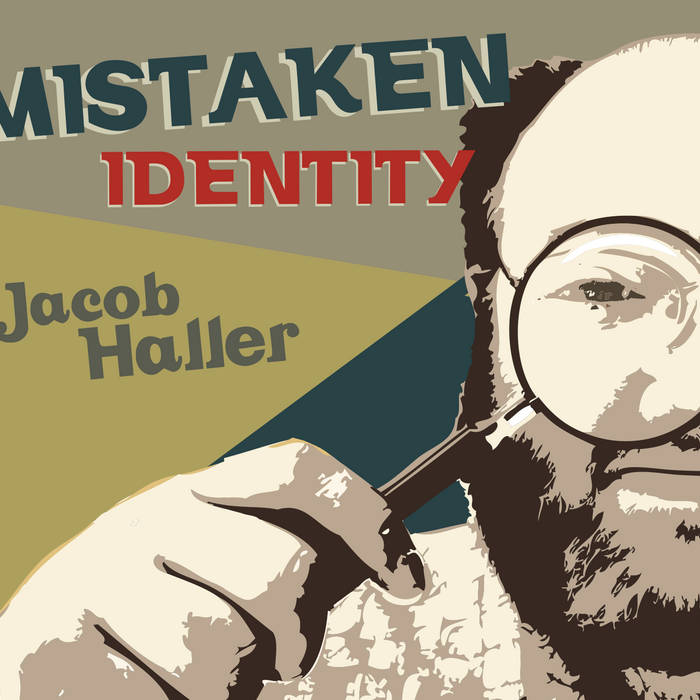 This is my first CD and I wanted it to reflect what you would be likely to see at one of my live shows. As such, half of the recordings are just me and my guitar; a few more also feature my friend and longtime musical collaborator Chris Monti on backing vocals and guitar or mandolin; and a few others have a larger sound, and are intended to give a sense of what it's like when I perform with my band the Killdevils or sit in with another great Providence band, the Superchief Trio. The lyrics are all mine and generally fall into the category of 'bluesy alternative folk'.

If you download the album, in addition to the tracks you'll get a pdf of the album artwork plus the original photo of me wearing a fez and playing the accordion that was the basis for the portrait of me on the interior of the CD.

Additional recordings, plus videos and other material, can be found at music.jwgh.org .